Balkans Beyond Borders (BBB) announces the extension of the submission period for the 11th edition of BBB Short Film Festival to 15 June. We have happily received shorts from all over the Balkan region and we want to give the opportunity to more young artists up to the age of 35 to send us their short films. Thus, due to the difficult circumstances we all lived lately we extend the deadline for submission to 15th of June. 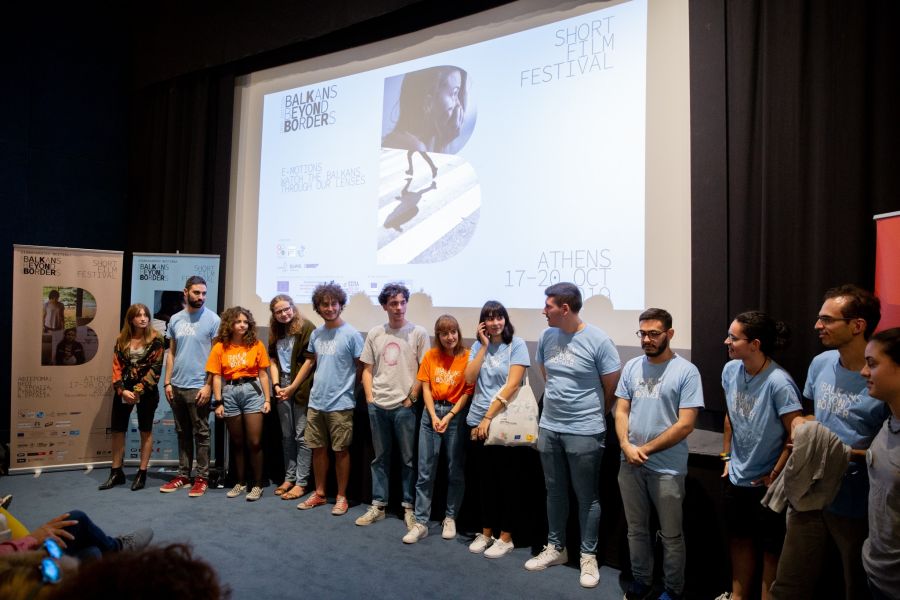 This year we get and give inspiration from the topic: contrUst: It is U who makes the difference. BBB urges young directors to dig deep in social, economic, religious, environmental, and everyday contrasts in order to surpass the troubling surface and find trust: trust to make the difference!

We accept all film genres (fiction, animation, experimental and documentary shorts, as well as digital arts) with duration up to 30 minutes.

All submissions will go through our pre-selection committee which consists of young professionals from the film industry ensuring that finalists meet all eligibility criteria. The final Jury Team consisted of well-known professionals from the film industry in the Balkans will select the BBB BEST FILM which will get the first prize and 1000 euros. The other Prizes are BBB FIRST ENTRY, Special Mentions and the BBB AUDIENCE AWARD.

“Balkans Beyond Borders Short Film Festival” is the only Festival that travels every year in a different city, and it is one of the very few short film festivals focusing on the Balkan countries. It provides the ground for building bridges between various actors and supporting the interaction of the new generation of artists and various institutions that the Balkan cultural industry can be promoted at a European level. It is also a unique festival because every year it has a different inspirational topic raising awareness on contemporary issues and trends of the time in order to strengthen the dialogue and the knowledge about the region.

Since 2010 the Festival has taken place in 10 cities (Belgrade, Tirana, Athens, Bucharest, Sarajevo, Thessaloniki, Sofia, Brussels, Novi Sad and again Athens), featuring over 380 Balkan and over 200 non-Balkan short films. In every Festival we invite participating directors, guest speakers, BBB Ambassadors and local partners in order to create a hub for productive networking and cooperation among the region’s stakeholders. It is all about a growing community of artists, researchers, journalists, and partners.

You can apply on this link.